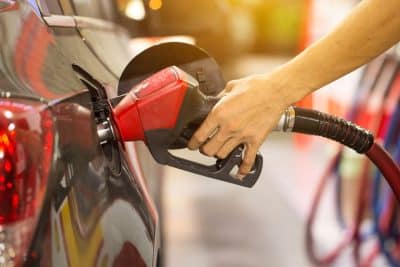 If you are looking to control your migraines, it’s crucial to identify the triggers that initiate them. Everyone has a different set of triggers, but it turns out that smells are among the most common triggers, with as much as 70% of migraine sufferers having them.

The good news is that researchers have discovered smells can be used to mitigate migraines, too.

Since we’re still not 100% sure how migraines work, it’s not a surprise that we haven’t pinned down the mechanism by which smells trigger migraines. It’s thought that smells, like other sensory inputs, have the capacity to bombard the brain with overwhelming inputs, creating a cascade of effects that leads to the migraine. Some of the more common smells that serve as migraine triggers include:

In addition, some migraine sufferers report being sensitive to:

However, unlike other migraine triggers, it’s unusual for people to get migraines triggered consistently by the same smell. More often, the migraine is triggered by the intensity of the smell.

Migraine sufferers may also experience changes in their sense of smell, experiencing odors as part of their aura, or having a sensitivity to smells similar to that commonly experienced with light.

But what’s really interesting is new research showing that pleasant smells can reduce the severity of migraines. In this recent study, 50 migraine sufferers were told to use a pen-like inhaler when they experienced a migraine. The inhaler was infused with green apple scent because earlier studies showed it had a positive effect on stress, which contributes to migraines.

It turns out that the majority of people (35) didn’t actually like the green apple scent, and for them the inhaler had no impact on their migraines. But the minority that did like the smell (15) saw significant reductions in their migraines when they used the inhaler.

This is exciting research, but it’s obviously just a starting point, not a fully developed migraine treatment. If you are looking for a migraine treatment that has already been proven to reduce the frequency and severity of migraines, TMJ treatment might be able to help you.

To learn whether TMJ might be involved in your migraines, please call (803) 781-9090 for an appointment with a Columbia, SC TMJ dentist at Smile Columbia Dentistry today.