Considering the fact that some estimates say more than fifty million Americans suffer from tinnitus, it might seem strange that it remains so difficult to diagnose and treat. Shouldn’t we know more about such a widespread condition?

One of the things that makes tinnitus, or persistent ringing in the ears, so hard to spot and deal with is how subjective it can seem. Medical researchers have struggled to find a way to quantitatively measure tinnitus, so often all doctors have to go off of is what the patient can describe.

Luckily, a recent study might be helping change that. 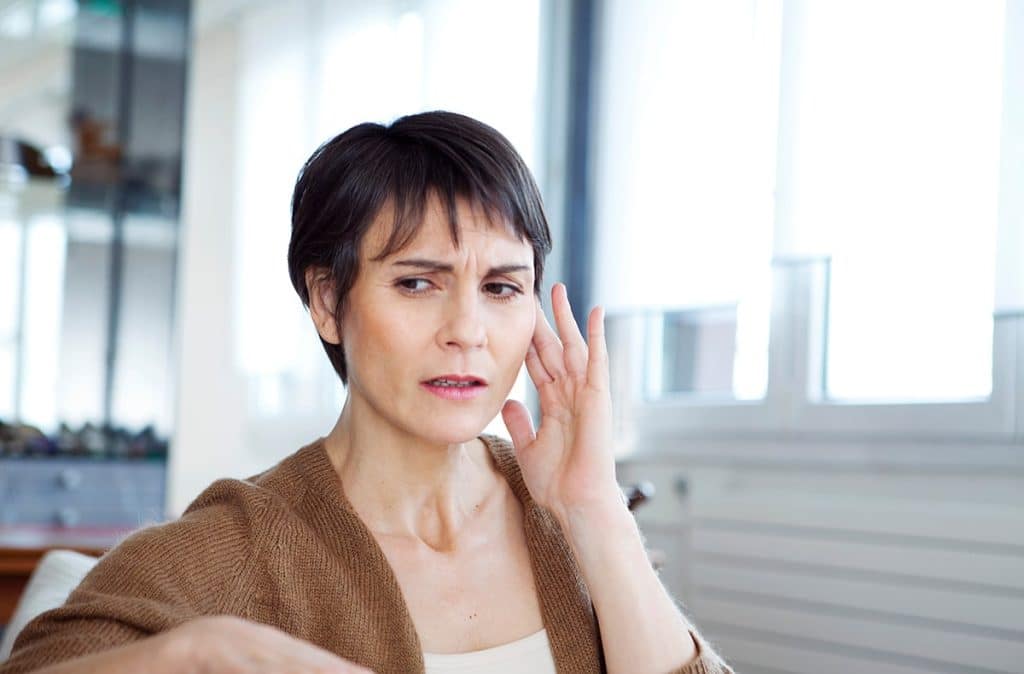 Without an objective tinnitus test, it’s not only difficult for doctors to diagnose tinnitus, but also challenging to determine how long it lasts, what triggers it, and how severe it is. Historically, measuring tinnitus in animals has faced obstacles: Researchers have wrestled with identifying which animals are suffering from tinnitus, how long and how frequently tinnitus episodes occur, and even whether or not the tinnitus is experienced as a pitched sound. Additionally, long training times can make studies less efficient. But researchers from Wayne State University have found a way to surmount those obstacles with their recent tests.

For the study, rats were trained to react to certain sounds by licking a spout, and avoid licking the spout if they were experiencing silence. This was a simple enough behavior to enabled training in under two weeks, but a specific enough indicator that researchers could gather more information. This method made it easy to identify the rats with tinnitus and log when and how frequently they experienced it.

Having an objective tinnitus test this simple and effective will be incredibly impactful for tinnitus research. For example, this will enable researchers to more easily measure the results of medications or therapies in animal trials. And when combined with other tests, such as brain scans, it could enable connections to be made between tinnitus and other processes in the brain and body.

Tinnitus as a Symptom of TMJ

One of the struggles with diagnosing and treating tinnitus is that tinnitus is a symptom rather than an illness in itself. The best way to treat tinnitus is to treat the underlying cause. Unfortunately, many people with tinnitus never receive an accurate diagnosis, which prevents them from receiving effective treatment.

One frequently misdiagnosed cause of tinnitus is TMJ. People who suffer from this imbalance of the jaw are likely to experience tinnitus as a side effect. The complex systems that make up the ear are housed in the same bone that holds the temporomandibular joint, which means that tension in the jaw can translate to tension on the nerves, blood vessels, and mechanisms of the ear. Interestingly, this is why vertigo is also a common side effect of TMJ — the inner ear governs balance in the body.

If tinnitus is a result of TMJ, TMJ treatment can also be a good treatment for tinnitus. The first step to TMJ treatment is a diagnosis. Then, your dentist can get to work determining how to release the tension in your jaw, realign the bite, and train the jaw to rest in the position of least tension. For some people, periodic TENS treatments (a sort of electric massage that relaxes the muscles of the jaw) may be enough, while others may need an oral splint, or even reconstructive dentistry to permanently correct the bite.

If you think TMJ may be the source of your tinnitus, call (803) 781-9090 or contact Smile Columbia Dentistry online to schedule an appointment.