Is Zinc an Effective Treatment for Tinnitus?

Is Zinc an Effective Treatment for Tinnitus? 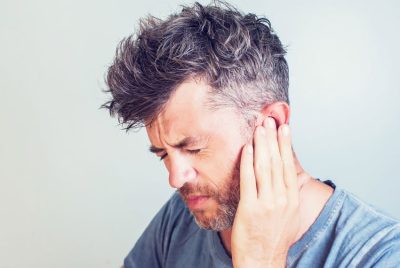 Unlike many conditions, modern medicine has yet to develop a drug treatment that is effective for tinnitus. But that won’t stop some people from telling you that there’s an all-natural tinnitus cure in your multivitamin (or, more properly, the special multivitamin they want to sell you). There is some evidence that zinc levels may play a role in tinnitus, but there are good reasons why it might not work for you.

There Are Multiple Kinds of Tinnitus

One of the things that makes tinnitus hard to treat is that there are many different types and causes of tinnitus. And that’s part of what’s going on with zinc. Low zinc levels seem to be most common in tinnitus that isn’t accompanied by hearing loss and that has increased with age.

Other causes of tinnitus are likely to be unaffected by zinc.

One of the most effective treatments for tinnitus is TMJ treatment, although it’s obviously only effective if TMJ is the cause. First, consider whether you have other TMJ symptoms like jaw pain , tooth damage , and headaches.

If you think TMJ might be to blame for your tinnitus, please call (803) 781-9090 for an appointment with a Columbia, SC TMJ dentist at Smile Columbia Dentistry.