Cannabis Researchers Seek to Treat Chronic Pain Without the High

Cannabis Researchers Seek to Treat Chronic Pain Without the High

Considering that more than one in ten adults in the United States suffers from chronic pain of one kind or another, it’s no surprise that researchers are still trying to find better painkillers. The current most popular option for treating chronic pain is prescription opioids, which are caught up in a convoluted web of issues like side effects, poisonings, and drug abuse.

A staggering one in four people abuse the opioids they are prescribed, either selling them on the black market or misusing the drugs. And poisonings related to opioids have reached such record highs in the United States that the CDC is calling it an epidemic. That’s not to mention the fact that opioids aren’t even that effective for relieving chronic pain, since the body quickly becomes adjusted to them. 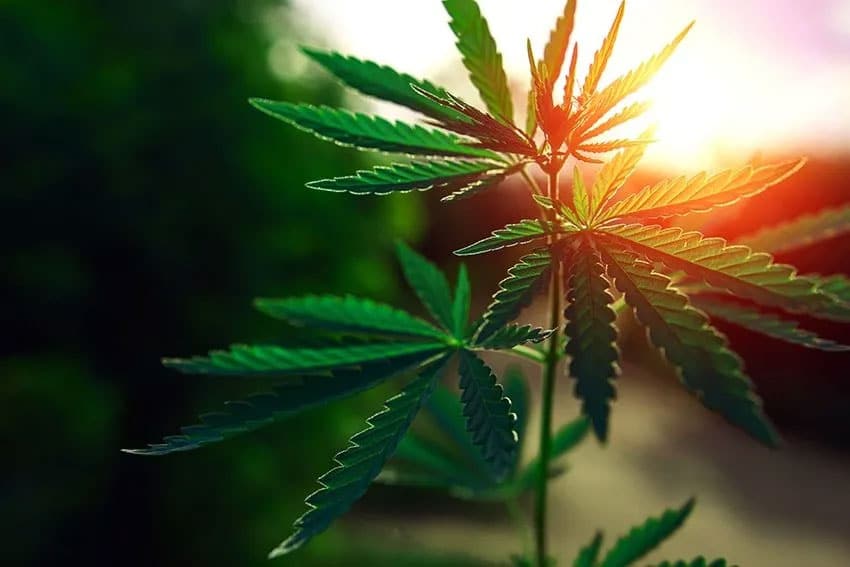 While medical research has already illustrated cannabinoids’ ability to mitigate pain and reduce inflammation, the medical community considers the accompanying psychoactive side effects to be a major disadvantage in the larger conversation of medical marijuana use. The inability thus far to separate the pain relieving benefits of cannabis from the high is one reason that half of US states — including South Carolina — still haven’t legalized medical marijuana use.

To combat this issue, a team of researchers at Leiden University in the Netherlands sought to separate these effects. These researchers were successful in setting “gold standards” for developing painkillers that successfully capture the medically relevant effects of cannabis and deliver those effects without the psychoactive side effects.

The Leiden researchers examined the 18 most commonly used substances in cannabis research, and performed 26 tests on these substances to analyze their molecular makeup. The studies led to the identification of three substances that can be used as standards for the creation of synthetic cannabis painkillers. Researchers found that these three substances specifically activate the cannabinoid CB2 receptor, which has an anti-inflammatory effect, but not the cannabinoid CB1 receptor, which causes the high.

This research is still in the early stages, and painkillers using synthetic cannabis are still many years from being on the market. As promising as this exciting new research is, this doesn’t do much good for those suffering from chronic pain today.

The chronic pain associated with TMJ goes well beyond jaw pain, and can include pain in the ears, back, neck, shoulders, and can even affect the hands. If you suffer from chronic pain as a result of TMJ, don’t worry — opioids aren’t your only option.

Dr. Adam Hahn at Smile Columbia Dentistry has the experience and education in TMJ dentistry to treat your TMJ symptoms and pain without the use of addictive or dangerous painkillers.

If you’re looking for drug-free treatment options for TMJ, call (803) 781-9090 or contact Smile Columbia Dentistry online to schedule an appointment and learn more.